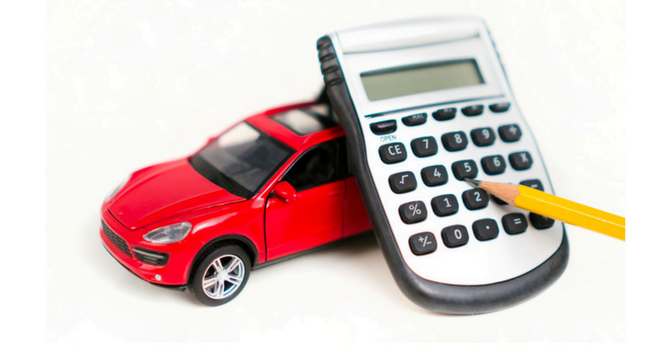 Your car helps you get around town and it’s an item that you likely need to have. However, when it comes time to pay your taxes, dealing with depreciating automobiles can be downright tricky if you aren’t an accountant that deals with it each and every day.

That doesn’t mean it’s impossible though or that you can’t do it yourself. It just means that you need to be very careful when dealing with it. Otherwise you could end up getting audited or having to pay more than you really need to.

In the end, you don’t really want either of those to happen to you.

Why Does Depreciated Value Matter?
The depreciated value of your automobile matters to you for two reasons. When you pay your sales taxes, the amount you need to pay is based on depreciated value. You’ll need to know that number in order to file your tax return.

This is true whether you buy a new car or you buy a used one. They both have a depreciated value because once they leave the car lot, they are worth less, though that amount can vary considerably when dealing with used cars vs. new cars.

How to Figure Depreciation
For the most part, people use a standard rate of depreciation when dealing with automobiles. If you were to take your tax information to an accountant, they would likely use this rate as well.

The standard rate of depreciation on a vehicle is about 15% to 20% per year after it is purchased. That can be less with used cars, but it does generally apply as well. That means if you buy a new car for $20,000, you could lose almost $1,000 in value right off the top.